The Major Transport Project team within City of York Council have just launched the public engagement process with regards to the dualling of the York Outer Ring Road (A1237), which forms part of the submission for a planning application (expected to be submitted in Spring next year).

We are displaying the details of the scheme on the following webpage : www.york.gov.uk/yorr which also includes a flythrough of the proposed scheme, together with a number of scheme layout drawings and details of the proposals via the online virtual exhibition link.

The Council is keen to hear people’s views on these proposals, with comments being received from now up to Monday 16th November 2020.  The webpage allows for users to respond to us individually on the scheme, via the YORR scheme survey at the bottom of the webpage, or via the yorr@york.gov.uk designated e-mail address. 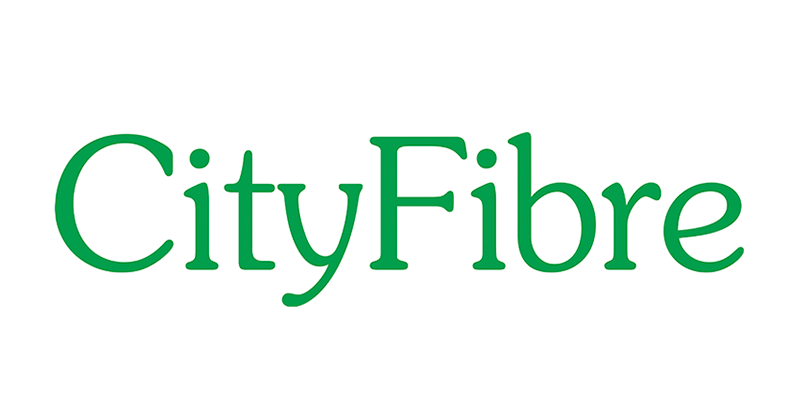